Single malt whisky is a whisky made at one particular distillery from a mash that uses only malted grain, ordinarily barley.

Single malts are typically associated with single malt Scotch, though they are also produced in various other countries. Under Scotch Whisky Regulations, a "Single Malt Scotch Whisky" must be made exclusively from malted barley (although the addition of E150A caramel colouring is allowed), must be distilled using pot stills at a single distillery, and must be aged for at least three years in oak casks of a capacity not exceeding 700 litres (150 imperial gallons; 180 US gallons). While the Scotch model is usually copied internationally, these constraints may not apply to whisky marketed as single malt that is produced elsewhere. For example, there is no definition of the term single with relation to whisky in the law of the United States, and some American whiskey advertised as single malt whisky is produced from malted rye rather than malted barley. 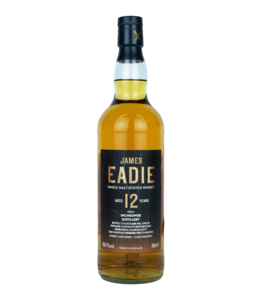 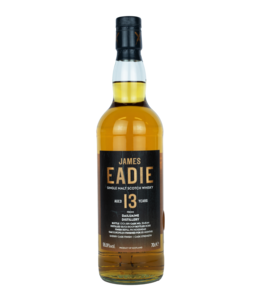 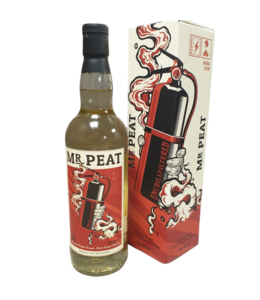 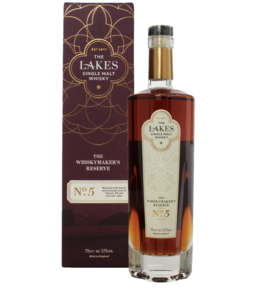 The Whiskymaker’s Reserve No.5 is the latest release to The Lakes' outstanding Whiskymaker's Reserve series. 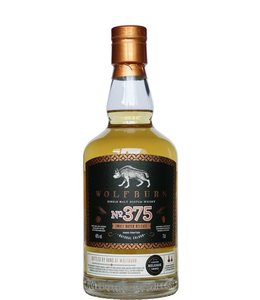 Tasting notes: On the nose sherry sweetness mingles with aromas of heather honey and apple blossom. On the palate its complexity shows itself: at first sweet and creamy, then soft bourbon notes begin to shine through. Hints of oak and vanillin are prese

What makes SLYRS Whisky so unique? Is it the Bavarian sun-ripened summer barley, the pure mineral water or the gentle maturity? The mix of all these features and the observant eyes of the experienced distillers creates a strong aroma with a hint of smoke 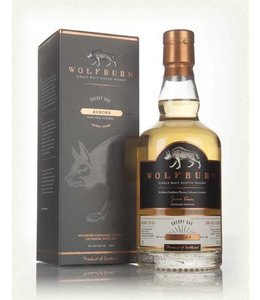 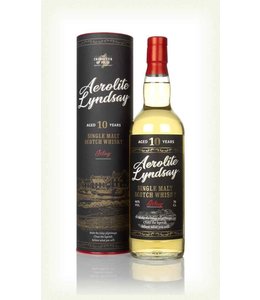 Oh, and the name? If you hadn't miraculously worked it out already, Aerolite Lyndsay is in fact an anagram of the words ten year old Islay! See what they did there? Very nifty.