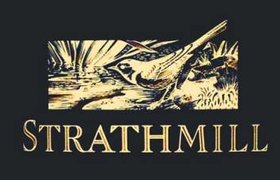 Single malt Scotch whisky from the Strathmill distillery is decidedly rare. There has been but one official bottling, discounting the two casks released in 1992 to celebrate the distillery’s centenary, and only a small number of independent releases. There is a dearth of whisky despite the unique, indulgent character that Strathmill Scotch tends to proffer. The distinctive taste is due, in part, to the addition of purifiers on the lyne arms and condensers of the stills, imparting a delicate nature to the whisky.

The reason for this, is that the Strathmill distillery has long since produced whisky for blending and is notably a component in Old Master, Dunhill, and most significantly, J&B. It was in 1962, that the gin specialists W & A Gilbey merged with United Wine Traders. They subsequently formed International Distillers and Vintners. Justerini and Brooks were among their number, thus the association with J&B.

The distillery was first founded in 1891 in a converted mill as the Glenisla-Glenlivet distillery. It did not become known as Strathmill until four years had passed and W & A Gilbey acquired the distillery for the princely sum of £9,500. During the latter part of the 20th century, International Distillers and Vintners were acquired by Watney Mann and later by Grand Metropolitan. In 1997, Grand Metropolitan merged with Guinness to form Strathmill’s current owners, Diageo. 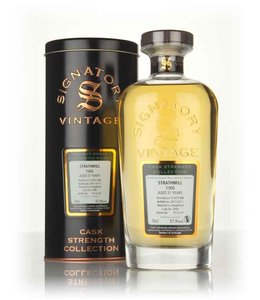