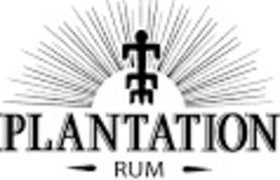 The "Grands crus" of rum

“The judges bestowed more awards to Plantation
Rum than any other brand in the entire competition”
(RumXP Competition 2012) Examiner.com, April 2012

“The way rum used to taste which is to say pretty funky
but in a delicious way. Plantation Grande Reserve,
the most balanced of the daiquiris, clean and soft…”
David Wondrich, September 2010

"This singular inspiration to marry the flavors and techniques of Caribbean spirits with the mastery of French cognac expertise results in rums that deliver world-class flavor." Robert A. & Robert V. Burr, Rum Examiner, June 2010