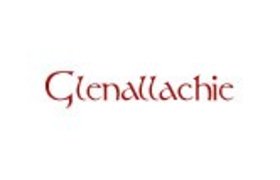 One of the results of the US-fuelled 1960s whisky boom, Glenallachie was built in 1967 by Scottish & Newcastle Breweries’ distilling subsidiary, Mackinlays. It is notable for being one of the distilleries designed by William Delmé-Evans who was also behind Macduff, Tullibardine and Jura.

In 1985, Mackinlays became part of own-label specialist Invergordon Distillers which flipped Glenallachie to Campbell Distillers/Pernod Ricard four years later, during most of which it had been mothballed.

It is only very rarely seen as a single malt bottling – most notably as part of Chivas Brothers’ Cask Strength series.