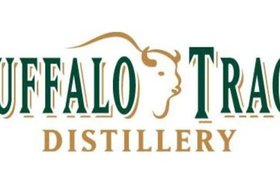 A ‘trace’ is a wide path, beaten out by herds of buffalo. These traces were followed by explorers and early settlers who travelled to the Wild West. Buffalo Trace was named for the Great Buffalo Trace which cut its course to the banks of the Kentucky River, the buffalo forded their way across the river, eventually reaching the Great Plains. The area was rife with distillation during the eighteenth century, the water was limestone rich and the locality proffered excellent cereal growing conditions.