This American whiskey from Michter's Distiller in Louisville, Kentucky, is matured in barrels which had previously held bourbon. 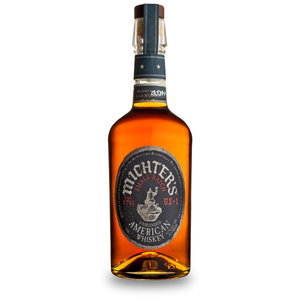 Not yet rated Add your review

Add to wishlist Add to comparison

Incl. tax
As such, this expression cannot be called bourbon, as bourbon needs to be matured in new American oak barrels - hence why it's called whiskey instead. Slightly confusing legal nomenclature aside, it's bloomin' marvellous!